To Dream or Not to Dream… 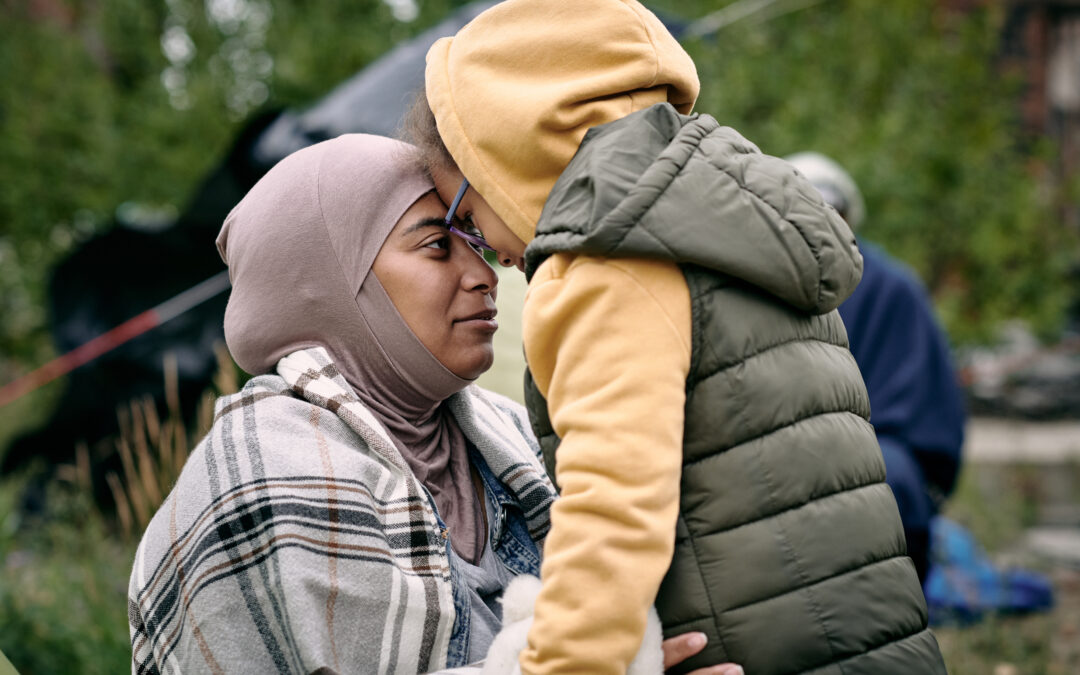 To Dream or Not To Dream

What Is Going On With DACA?

President Trump had been unclear at best when it came to what he was going to do with the program “Deferred Action for Childhood Arrivals” commonly known as DACA once he got into the White House.

Depending on which way the wind blew, he had said he was going to terminate the program immediately and also that these “kids” have “nothing to worry about.”

Last week, the American public got their answer.  In a devastating and short-sighted decision directly affecting 800,000 individuals also known as “DREAMER’s”, (not to mention their families, employers…etc.) President Trump trotted out the Attorney General to announce the “phasing out” of DACA a program that was put into place with President Obama’s Executive Order in June 2012.

United States Citizenship and Immigration Services (“USCIS”) are therefore no longer accepting any new/initial DACA applications.  However, they are accepting renewal requests.  Importantly, anyone whose status is expiring on or before March 5, 2018 MUST have their renewal applicants received by USCIS on or before OCTOBER 5, 2017. 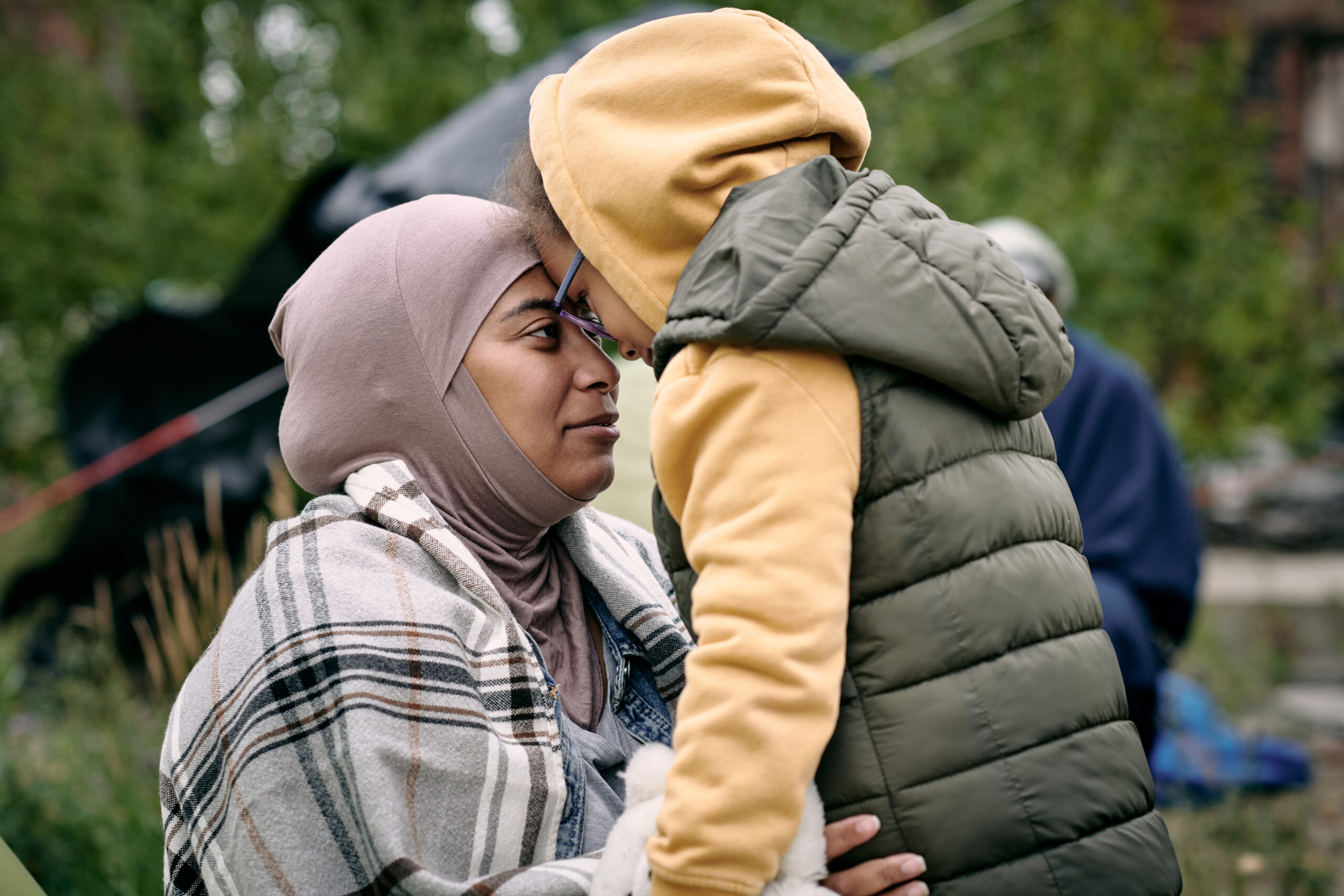 President Trump has given Congress 6 months to act on enacting legislation that would protect DREAMER’s.  If Congress does not act, then the program known as DACA will be history as of March 5, 2018. Anyone who has DACA expiring after that day, will be covered until the date of its expiration. For example, if your DACA is expiring January 5, 2019, you are covered until that day.

Meanwhile, following a meeting with Senate Minority Leader Chuck Schumer and House of Representatives Minority Leader Nancy Pelosi on September 13, 2017, statements were made from all three reflected that they are “close to a deal” on enshrining protections for the 800,000 plus DACA recipients.  The exact terms of this tentative pact are unclear.

The President also tweeted on the morning of September 14, 2017 following this meeting: “Does anybody really want to throw out good, educated and accomplished young people who have jobs, some serving in the military? Really!” and “They have been in our country for many years through no fault of their own—brought in by parents at young age. Plus BIG border security.”  The President’s decision to phase out DACA would indicate that yes, in fact, he would like to throw these individuals out and so would a number of his base.

A few hours after the Trump administration announcing the expiration of DACA in 6 months unless Congress acts to pass legislation protecting these individuals, Trump tweeted: “Congress now has 6 months to legalize DACA (something the Obama Administration was unable to do). If they can’t, I will revisit this issue!”

No further clarification on what “revisiting the issue” entails or if he really will “revisit” the disaster of an issue he has created with what appears to be little to no thought on the social and economic impact his actions will have. 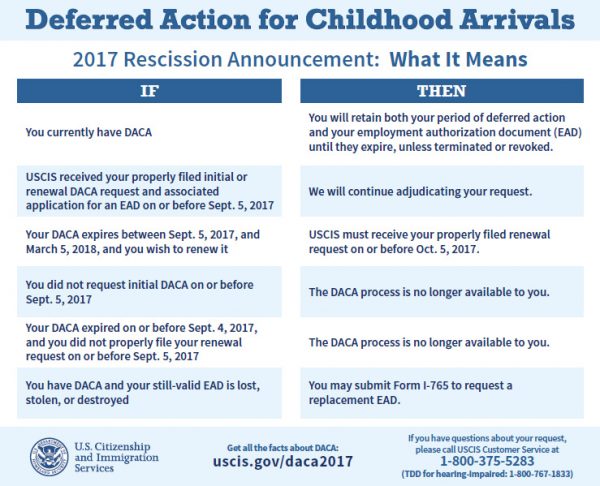 What Is Going On With DACA? To qualify for deferred action, an individual cannot be convicted of a felony, a significant misdemeanor or THREE “non-significant” misdemeanors. USCIS recently released some guidance as to what will be considered a significant versus a...